After 30 years of organic grape growing we are continually interested in diversifying our farm or bringing back lost traditions. A century ago, Mendocino County grew all of its grain, and we’re experimenting with bringing local grain production back! Much of the prime grain lands of the county have been converted to vineyards, but we are now demonstrating that grapes and grains can be grown together. 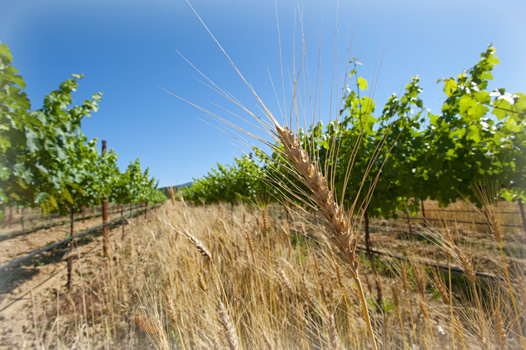 Frey Vineyards is collaborating with the Mendocino Grain Project and a handful of local vineyards and small farms to bring the tradition of grain growing back to Mendocino County. Together with the Grain Project we have purchased a small combine that can fit between vineyard rows to harvest grains and dry beans. In the fall of 2009 we inter-planted a variety of wheat, oats, barley and rye in every third row of selected organic vineyards. The combine ran through our vineyards in late July and we reaped several bushels of fresh grains. This year didn’t bring huge yields, but we identified the most productive sections of our vineyards and will fine-tune planting and cultivation practices to increase productivity in the years to come. This is an exciting project that is moving us closer to our goal of increasing local food production and rethinking what vineyards are capable of.

Wheat between the vines. 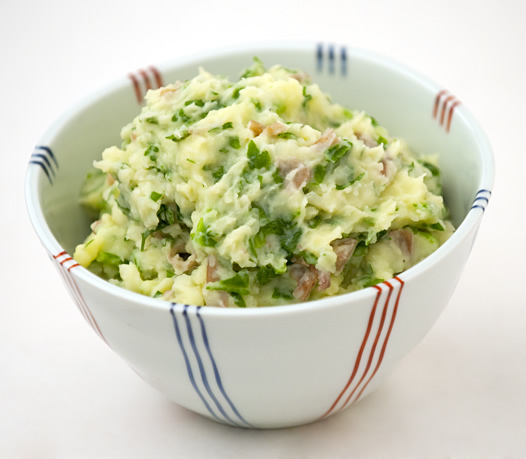 This is a simple and tasty mashed potatoes recipe and popular with my customers. It involves a slight variation of the French technique of flash-heating, where you throw some spinach and garlic into a hot pan, for example, for a quick flavor-enhancing searing. But in this case the raw spinach and chopped garlic are added to the piping-hot potatoes while mashing commences. The heat of the potatoes cooks the spinach perfectly, and leaves the garlic pungent.

If the sun is out, use a solar oven to boil the potatoes in a carbon neutral way (see pictures below). We use a Sun Oven, not cheap, but it will pay for itself by reducing your energy bills and keeping your cooking carbon-neutral.

6 medium red potatoes. Do not peel. Most of the nutrients are in the vegetable peel. Go organic if possible, as pesticide residue lingers in soil where potatoes grow.
1 bunch fresh spinach, washed and chopped.
2 cloves chopped garlic. Add more or less, to taste.
6 tablespoons unsalted butter (tasty vegan alternative: extra virgin olive oil)
¼ to ½ cup of whole milk, or half and half, or cream (vegan alternative: save some of the water used to boil the potatoes).
6 tablespoons fresh chopped parsley.
Salt and pepper to taste.

Boil potatoes until soft. Drain the water and start mashing the potatoes until chunky. Mix in the butter or olive oil, chopped garlic, parsley, and chopped spinach. Add the milk or cream to your preferred consistency (if you are vegan, save some of the potato water and use it with the olive oil for the consistency you desire). Season with salt and pepper. Garnish with a sprinkle of paprika or cayenne.

Another delicious option is to add a little feta cheese, either to mash into the hot potatoes or to sprinkle on top when serving.
(Recipe copyrighted © Tamara Frey, 20101. All right reserved) 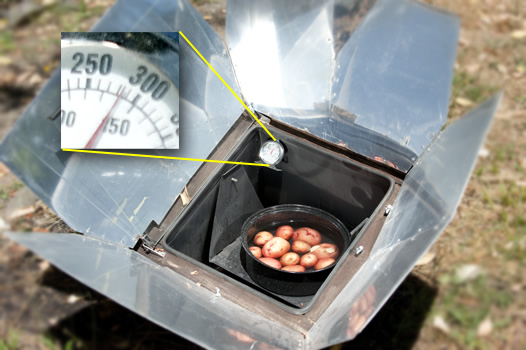 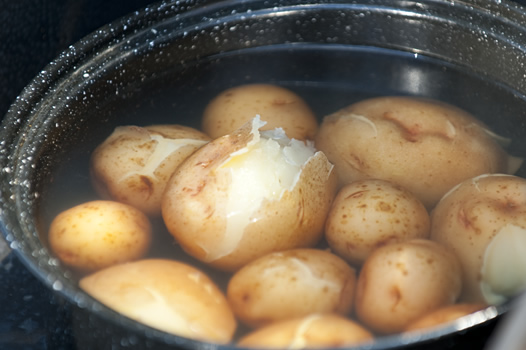 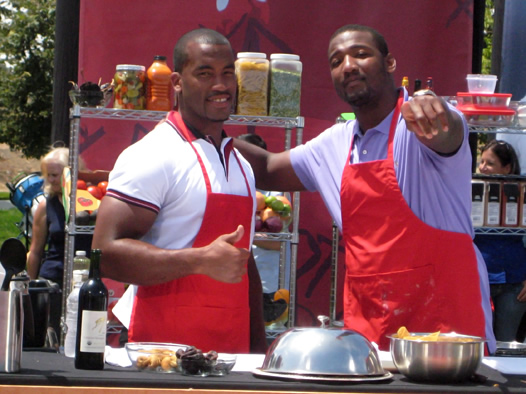 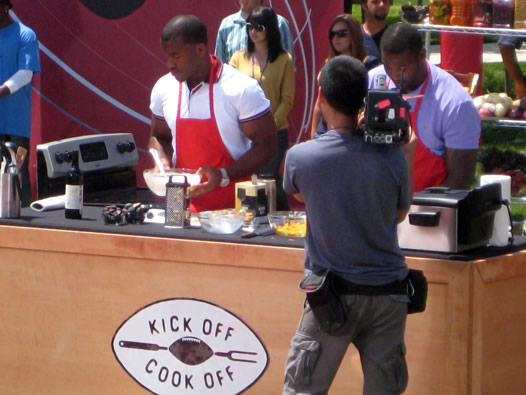