Early in the season it looked like we were set to get average rainfall with heavy storms in October and December.  Those early rains got cover crops jumping out of the ground and brought us a good portion of the way towards our needed rainfall.  Things were looking good!

That changed with record dry conditions in January and February.  The dry spell sent cover crops into flower and stalled growth earlier than usual.  We went forward expecting a very dry spring and rushed through work that is often done in April and May.  Late winter made for wonderful working weather but was concerning as two of our normally wet months were as dry as summer.  We hardly had any pruning rain-out days and are far ahead of schedule on vineyard tractor duties because of workable soil conditions.  Pruning just wrapped up this week, as early as ever due to fair weather through the winter months.

Unexpectedly, the rain gates opened in April with the “April Amelioration,” as meteorologists have dubbed it.  With our most recent storms this week we are approaching average annual rainfall for Redwood Valley.  The doom and gloom of our dry winter have given way to saturated fields and flowing streams.  The groundwater combined with longer days is giving a new growth flush to remaining cover crops.

Wet April conditions have helped to quelch the fear brought on by record breaking spring heat waves.  February and March both saw 90 degree days, causing early bloom in many fruit varieties.  This caused problems later as late February brought a cold event that damaged fruit set in plums, peaches and almonds across the state.  Gladly, grapes were still dormant at that time and should move forward unaffected.

Bud break on all varieties came right on schedule, middle to late March.  All of the vines are happy and healthy and growing strong and enjoying the water this week with more rain in the forecast.  Expectations are high for an average to above average crop after last year which was the smallest harvest seen in decades due to drought conditions in our region.

Although we feel relief from the recent weather, the sporadic and unseasonable patterns illustrate increasing unpredictability in farming conditions.  Plans for new plantings have been delayed because of water insecurity.  We are starting another growing season without water from the Redwood Valley Water District irrigation, which was cut off last year and has yet to become available again.  We are limited to stored water from on-site reservoirs for frost protection and irrigation through the season.

Despite these difficulties and insecurities we are grateful to be growing grapes here for another season.  April showers bring May flowers; we are looking forward to abundant grape flowers next month! 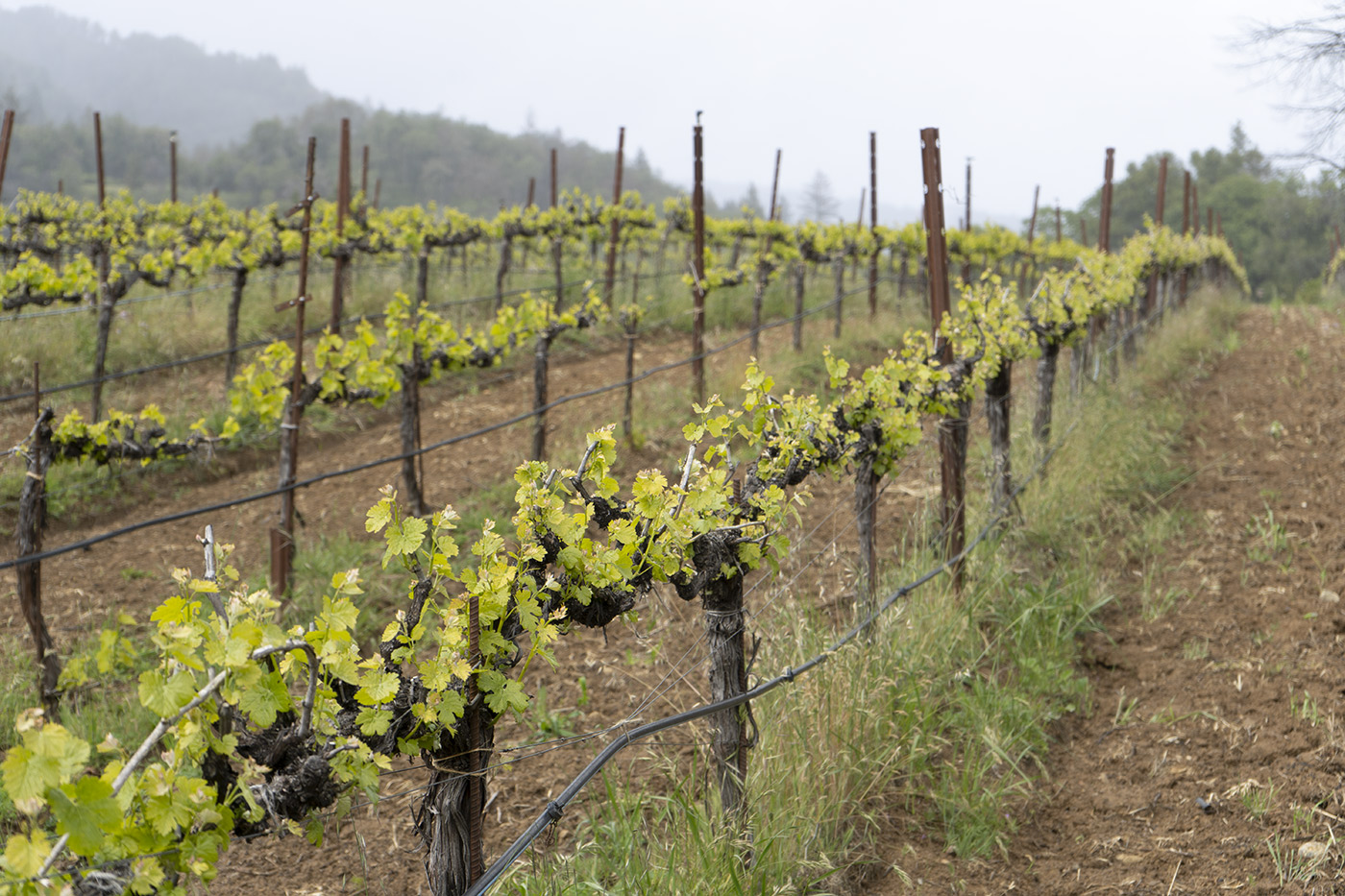 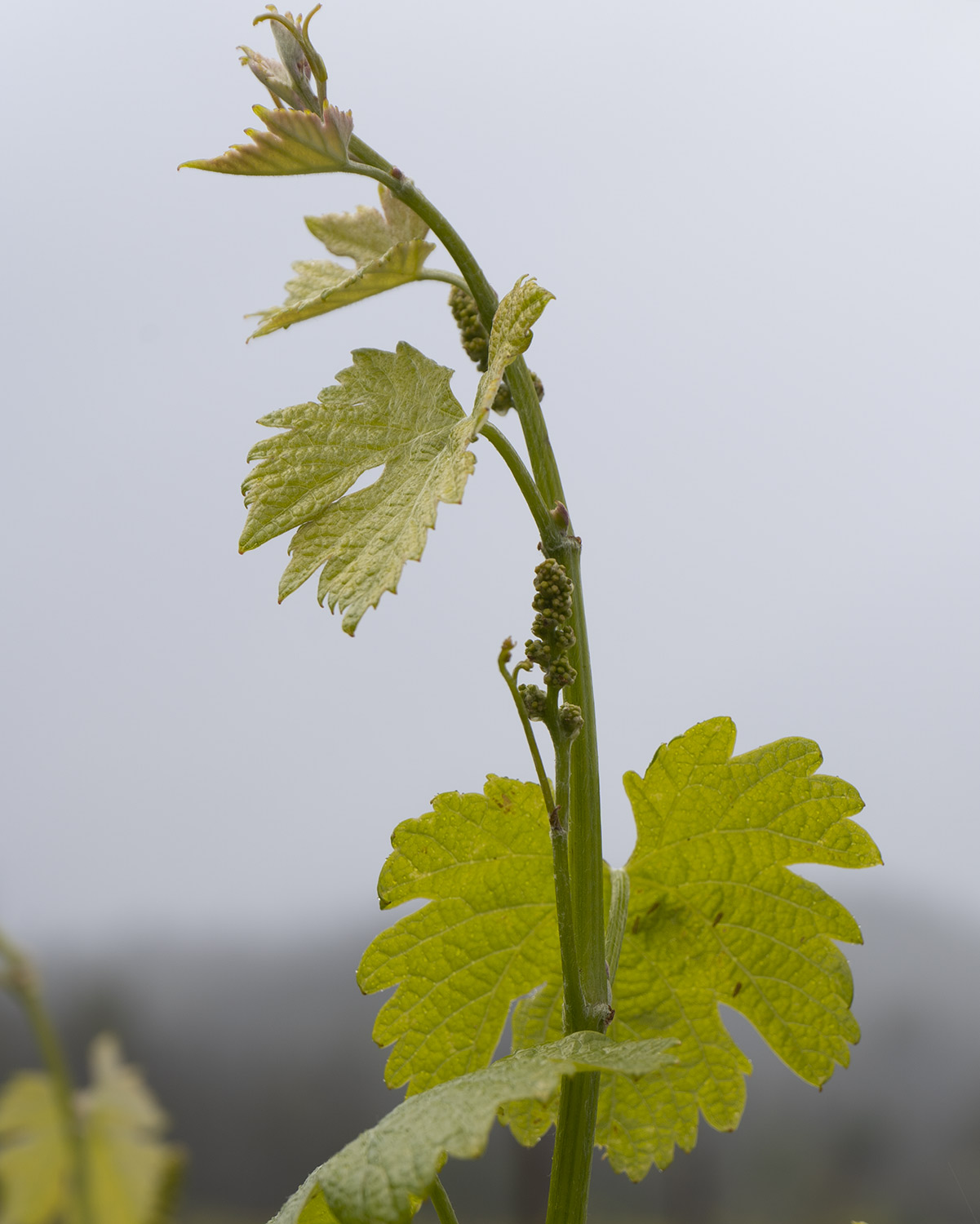 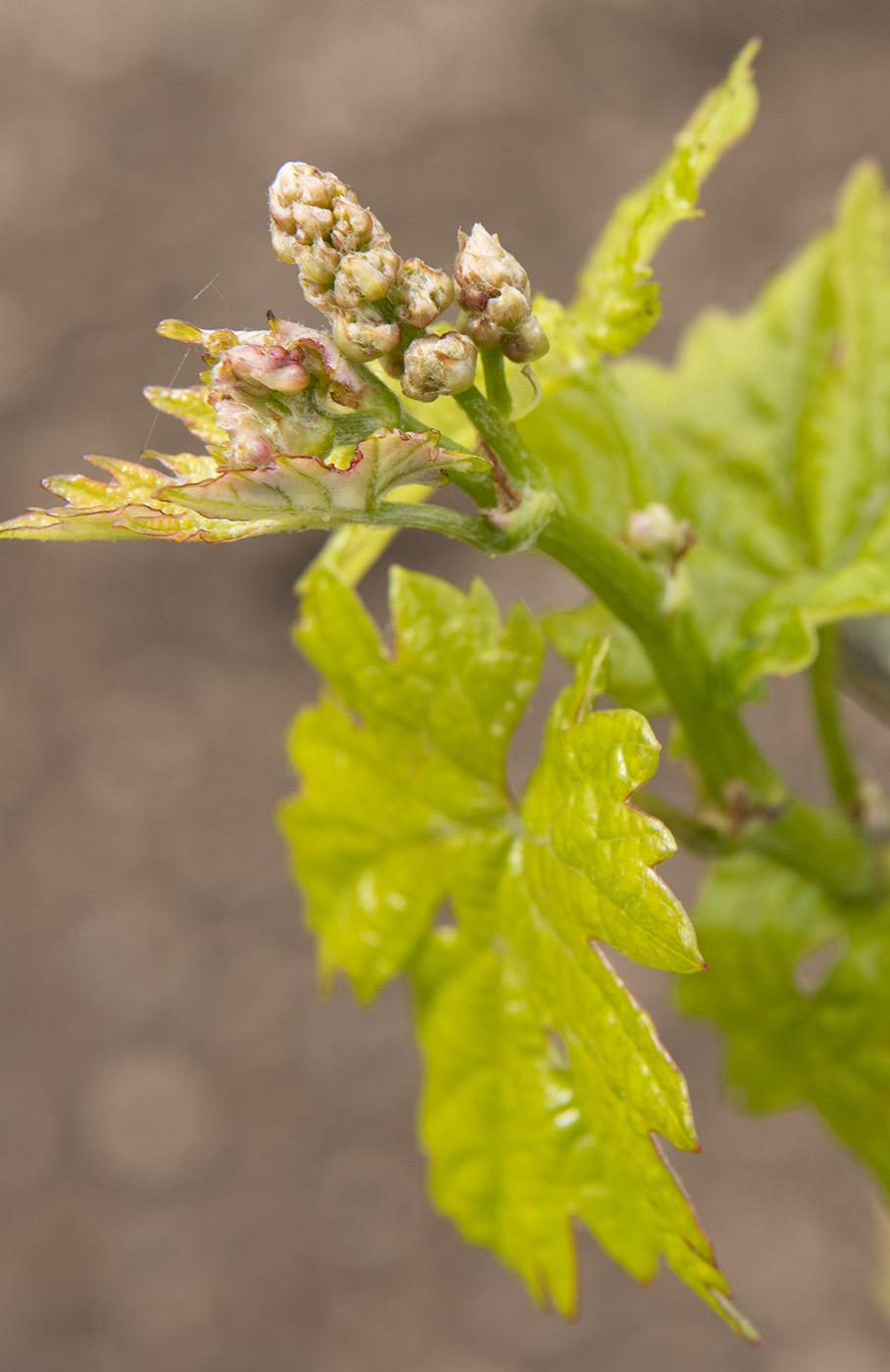 Bob Pinder
@ Apr 23, 2022 at 4:56 AM
What a wonderful newsletter! From the lemon meringue pie to the weather report, the reading is so enjoyable. And the lupine pic belongs on a wall. I'm so happy to see such a great endeavor flourish.

David Dahlen
@ Apr 28, 2022 at 11:15 AM
A delightful newsletter to get the wine grape season started! We have lived in Redwood Valley since August 1988, we love our Valley. The water issues are concerning as we all conserve as we struggle to keep our beloved plants hydrated. Our 1 acre property is home to a diverse bird, reptile, and we'll managed insect population. Every aspect is in balance and healthy. Cheers to an abundant season and harvest! DD