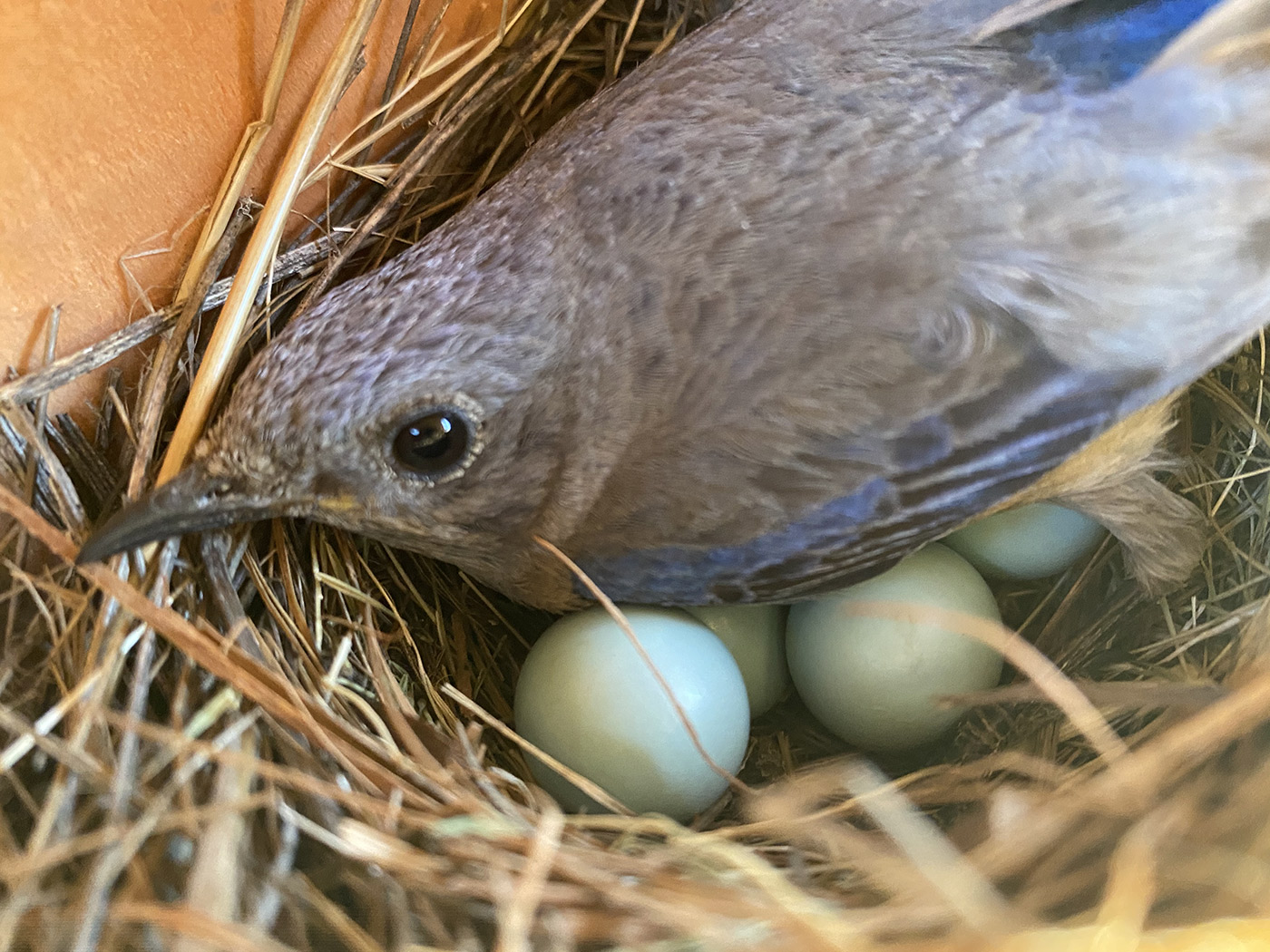 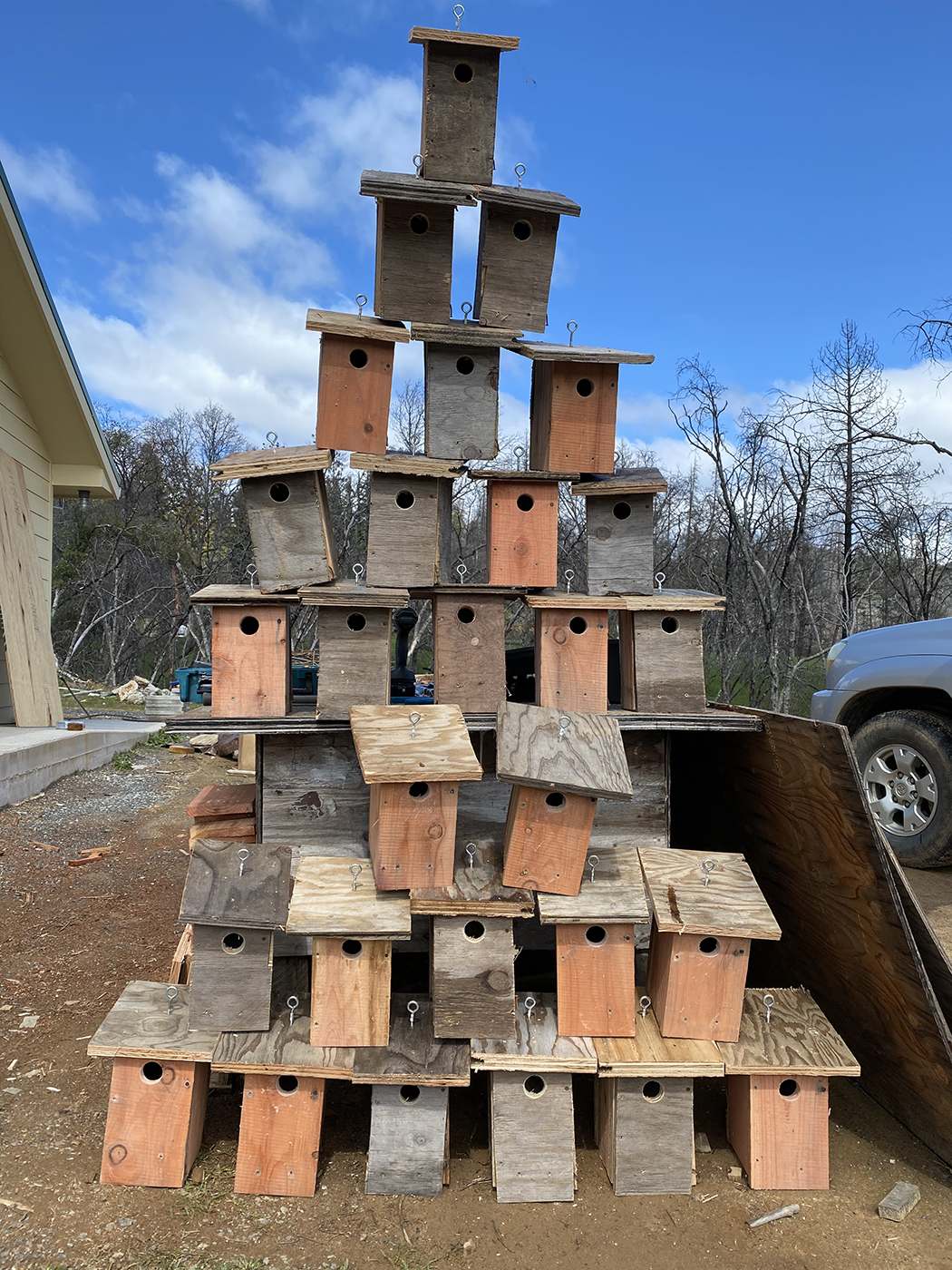 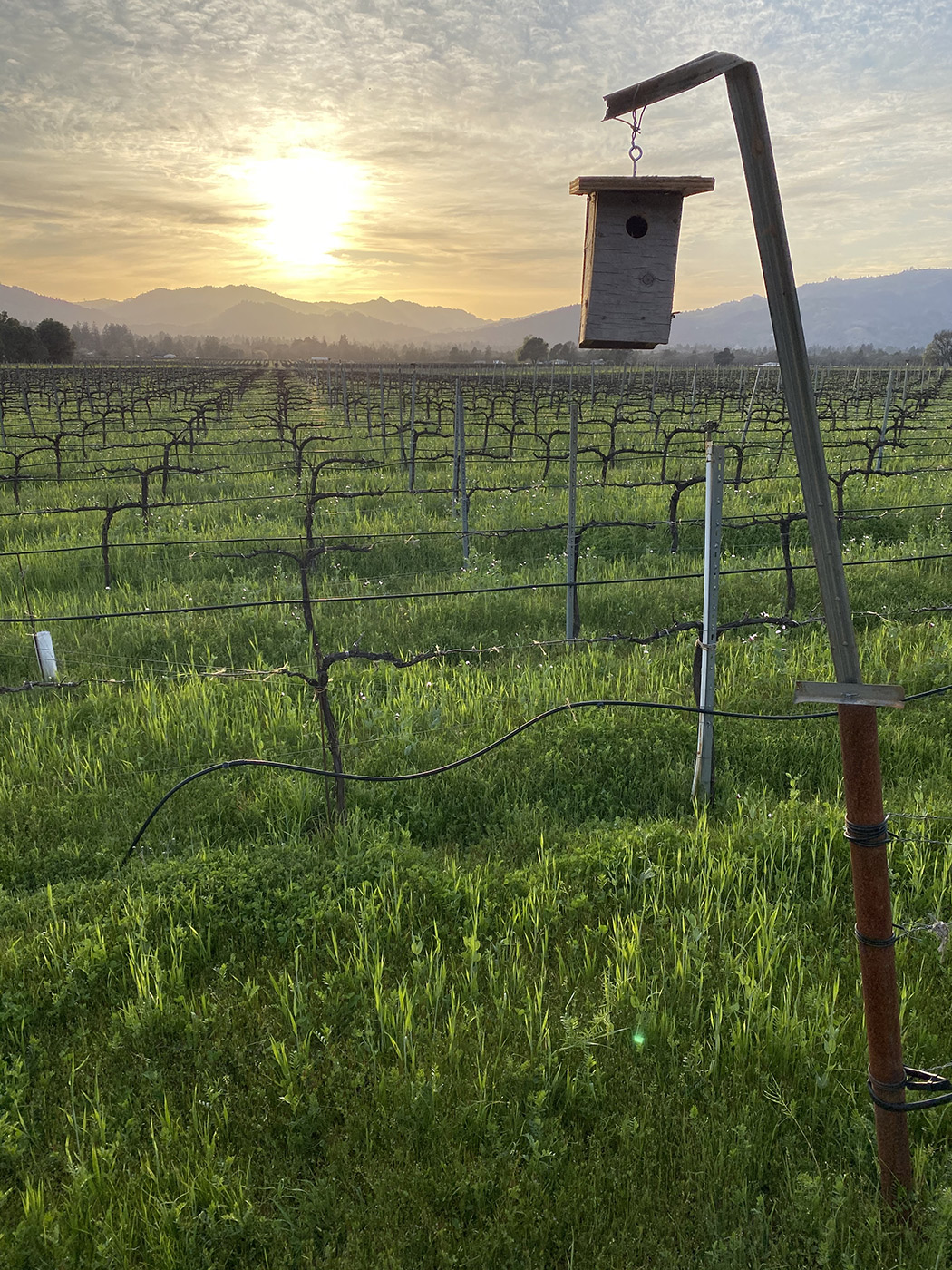 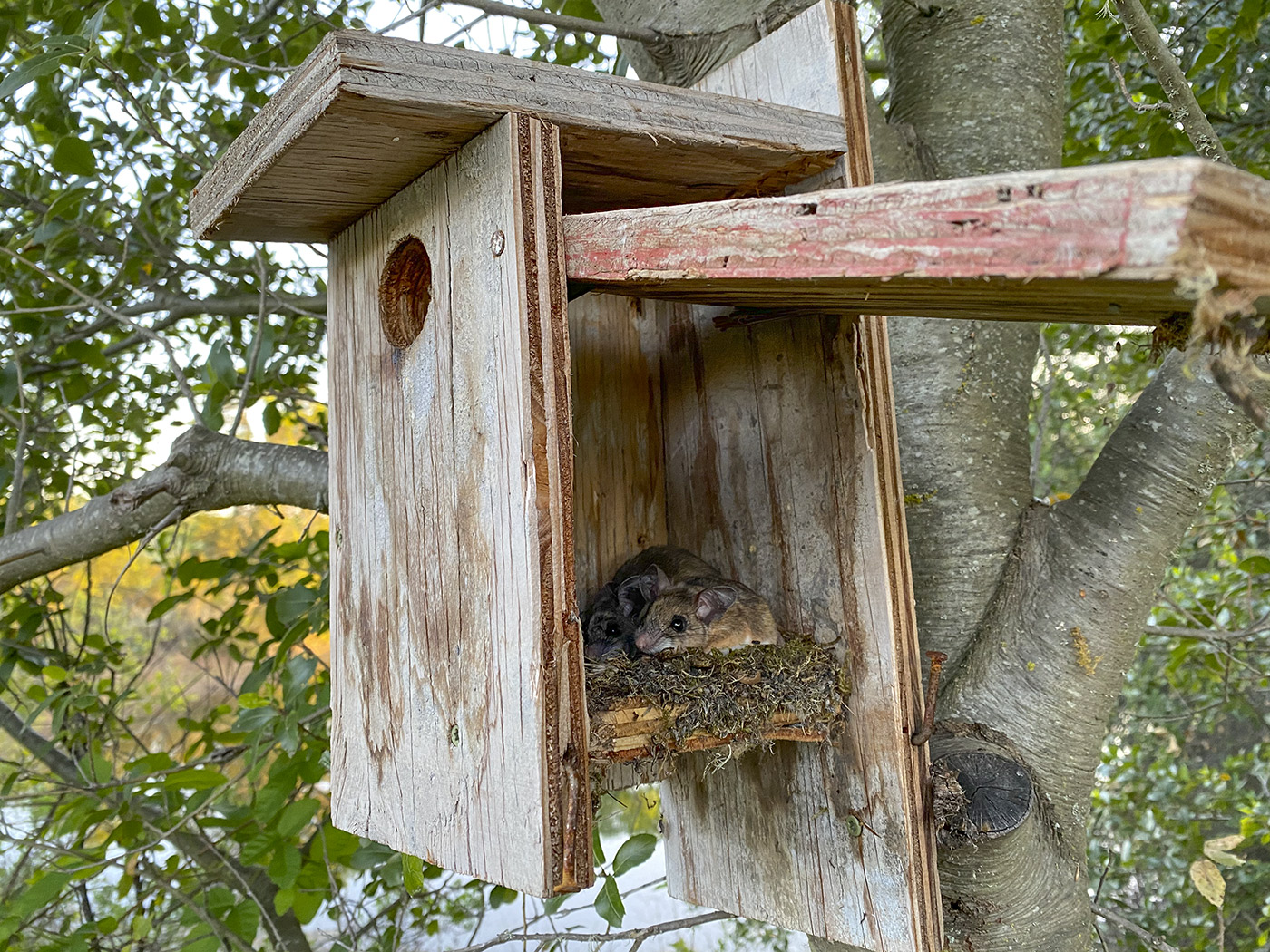 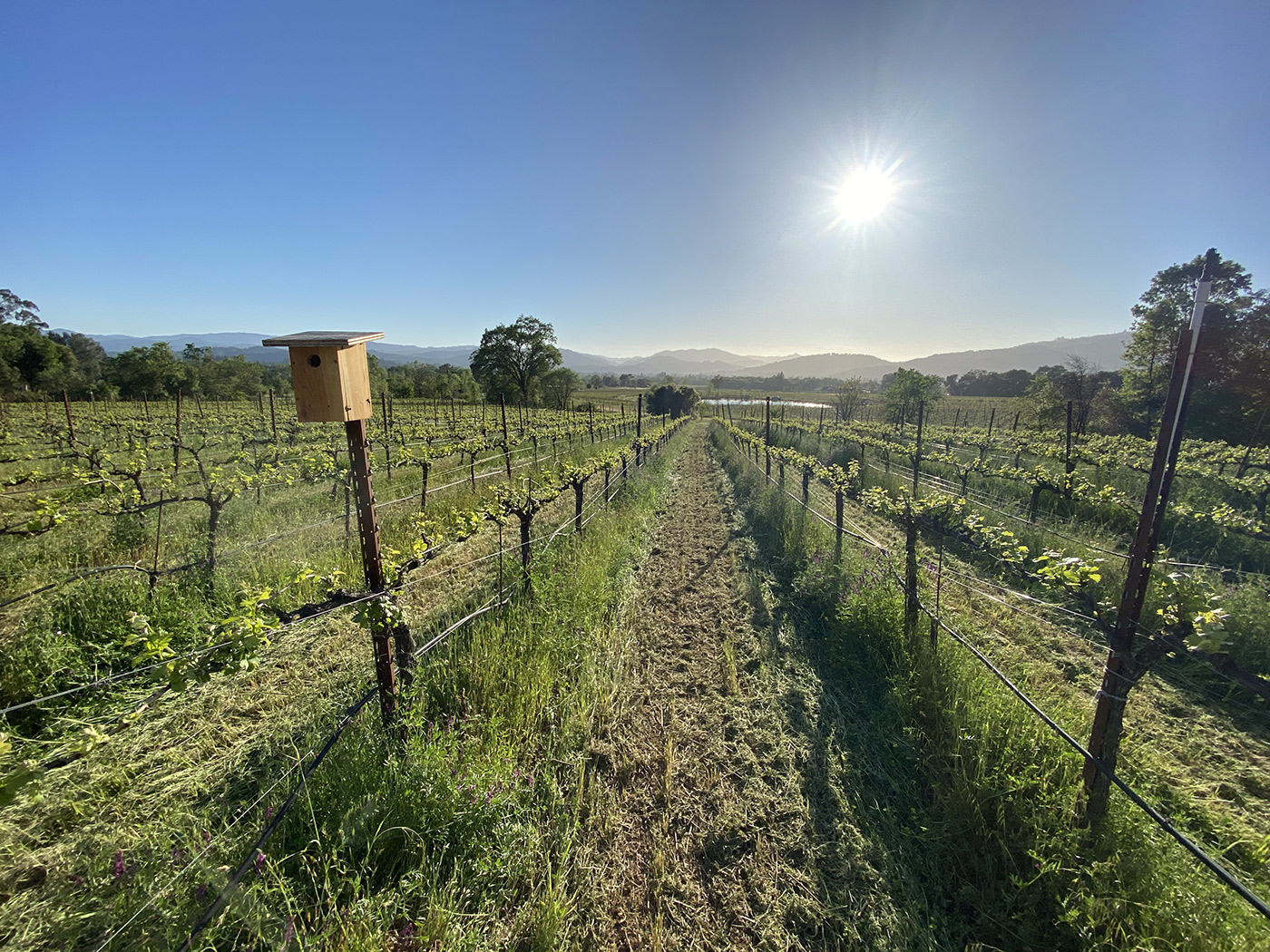 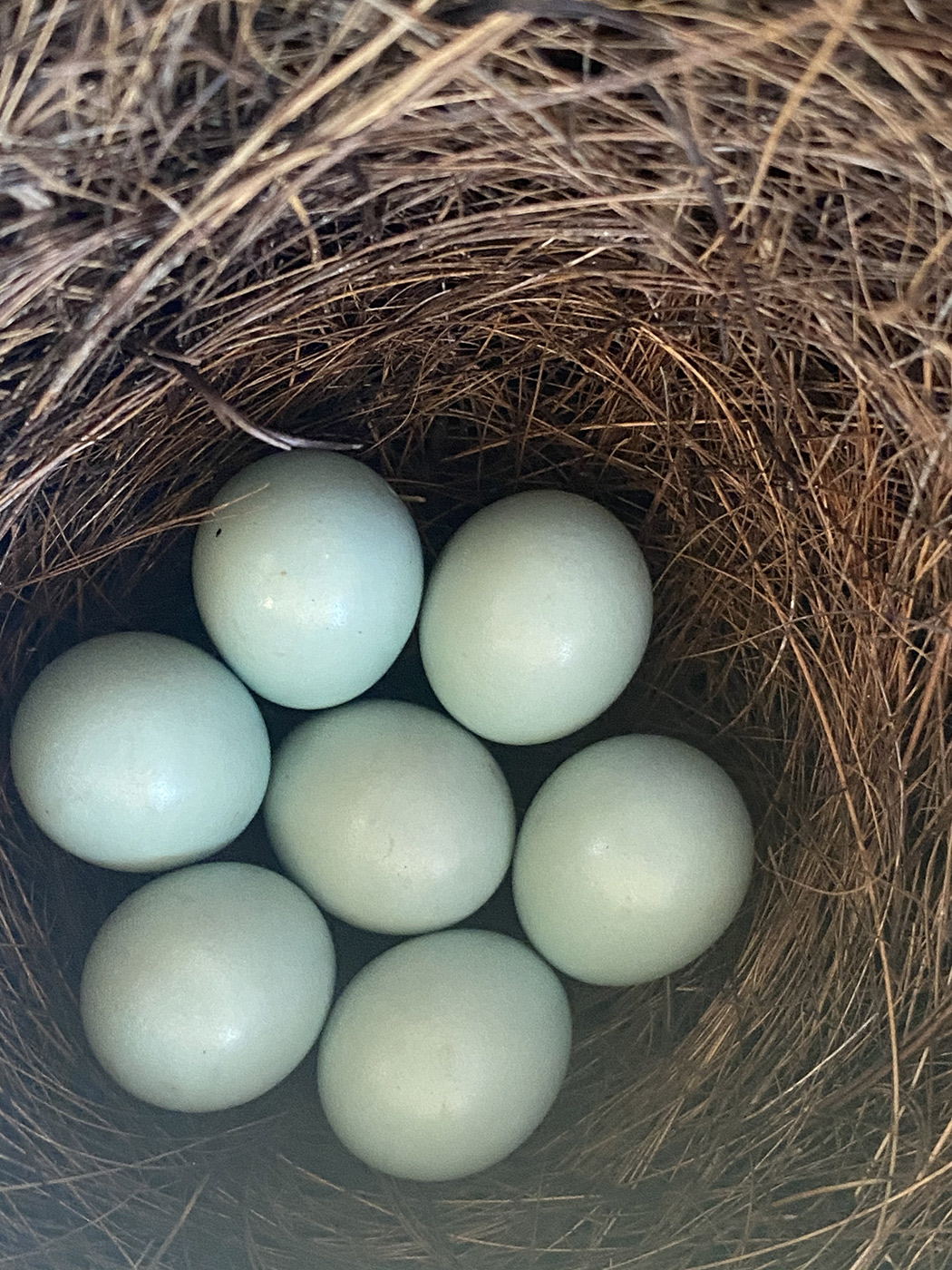 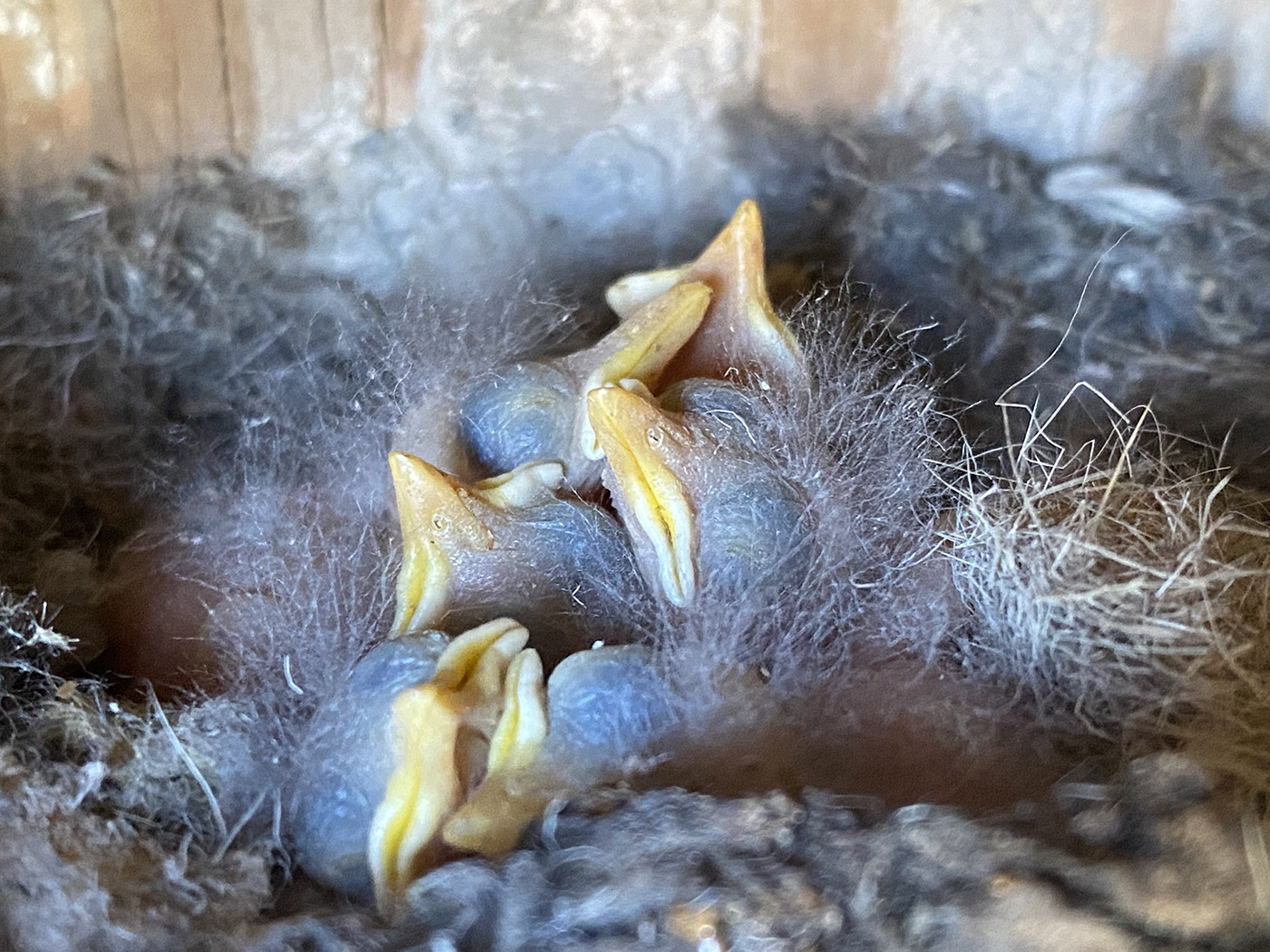 Jane C Ruge Petz
@ Aug 21, 2022 at 6:14 AM
So many birds have died over the years, millions of them. It is good to see you are providing them a sanctuary for breeding.